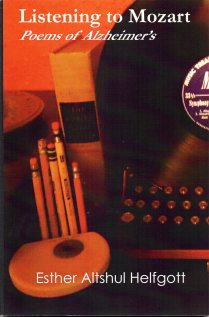 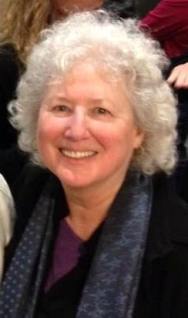 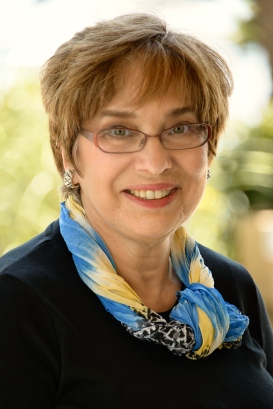 On Sunday, March 6, at 2:00 p.m., the Haller Lake Music Series presents “Listening to Mozart,” a performance combining solo piano compositions and the chamber music of Mozart.

Poignant without being maudlin, Esther’s poetry weaves a story of compassion, sorrow, tenderness, hope and passion – a cathartic story for anyone who has faced the same sort of obstacles, or who has experienced the kind of grief which Esther articulates so beautifully.

Your free-will donation makes this Music Series possible. Thank you for your generosity. ($20 suggested donation, $5 for youths 18 years of age and younger)